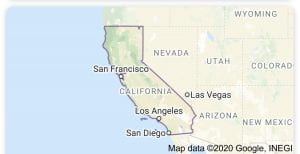 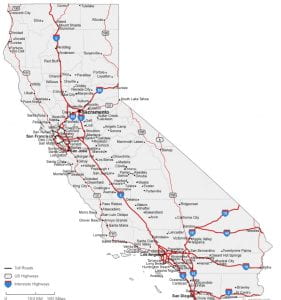 California is an awesome state because it has so many things to offer. California has Disney Land, unique animals, amazing historical wonders, Hollywood, and beautiful beaches! Well you are about to learn about them all! 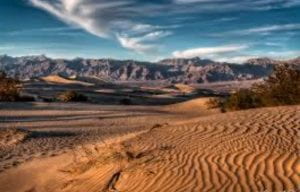 Valley became a national park on Oct 31,1994. Although it is a desert it can be dangerously cold in winter months. People have died there. It got it’s name because many Pioneers went and lost there lives in the area. My Dad drove there. There are no gas stations for miles! 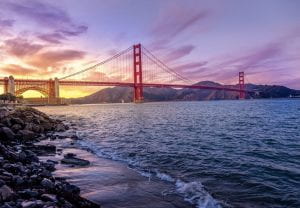 Francisco to Marin county and the Pacific Ocean. The bridge was completed in 1937 and took 4 years to build! At the time, it was the longest suspension in world. Now, it is the second longest to the Verrazzano Bridge in New York.

It is the most photographed because its beautiful! It is beautiful because of its size and its bright red color on foggy days. It was originally painted red because of a special paint to protect against bad weather. It is one of  the 7 wonders of modern engineering.

California is the land of the rich and famous! Heroes are made in California including many Hollywood stars and where movie stars are made! Shirley Temple was one of the first major child actresses in the world. She was known for her signature curls and charming personality. She won her first Oscer at the age of six! Her up beat personality during the great depression helped people. Franklin D. Roosevelt called her ‘Little Miss Miracle’ for her up beat personality. She retired from acting at age 22. I do not blame her because she had been acting since she was 3! She then 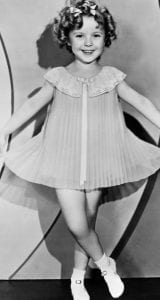 became U.S ambassador to Ghana and Czechoslovakia. She ended up having 2 kids and passed away in 2014. Not only was she one of the most famous child stars ever, she also blazed a trail for women in high-ranking diplomatic positions.

Do you know why California is called the Golden State? Well it is because of the Gold Rush in 1849. California did not have very many people until gold was discovered in 1848. This drove hundreds of thousands of people to the west coast.  These were called the 49ers. Because of the huge jump in population, people started to notice the jump and 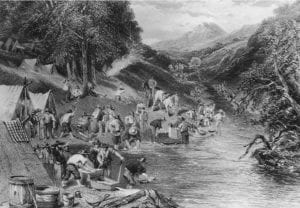 declared it as a state. It was the 31st state in the US. The merchants made more money selling food and supplies then most of the miners. One egg would cost $25 dollars in today’s money!

It’s hard to pick the best state symbol because California has so many; between the beaches, Hollywood, Disney Land, the Golden Gate Bridge, or its unique animals. The simplest answer is the California Grizzly Bear. In 1953 it became the official state symbol because it was 30 ago when the last one was killed. They are now extinct. The Grizzly bear is extinct because they were being a nuisance to the settlers from the gold rush who lived near them. The new settlers got mad because the bears started taking their land and the 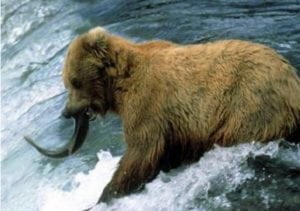 people fought back. They started to kill the bears. They kept on killing until the bears were extinct. Later on, the California Grizzly Bear was honored as to be on the state flag.

Now that you have learned about California, don’t you want to go!?  With all of the spectacular sight, sounds, people and history, it’s an amazing state!